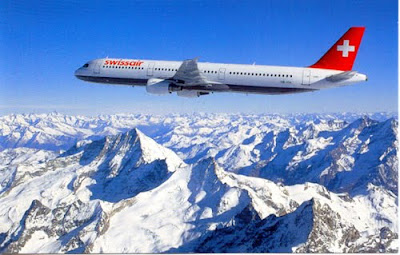 My mom works as a Supervisor of Gate Gourmet Department at Swiss International Airlines (Swissair) and because of this ash cloud that caused European and international flight in chaos, their airline also suffered. Swissair has been prompted to close their airspace and airports down.
According to Yahoo news, The volcano on the Eyjafjallajokull glacier erupted on Wednesday, sending ash drifting towards Europe at an altitude of about eight to 10 kilometres (five to six miles). 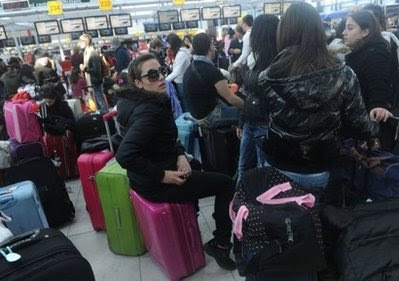 Volcanoes is a notorious hazard for air travel.Holidaymakers, celebrities and politicians alike had to turn to overcrowded trains, boats and taxis Friday.
In major European cities, travel chaos reigned. Extra trains were put on in Amsterdam and lines to buy train tickets were so long that the rail company handed out free coffee.
Train operator Eurostar said it was carrying almost 50,000 passengers between London, Paris and Brussels.
Thalys, a high-speed venture of the French, Belgian and German rail companies, was allowing passengers to buy tickets even if trains were fully booked.
I just hope and pray that these ash cloud will severely gone so that everything turns out to be fine.
family My Life news website