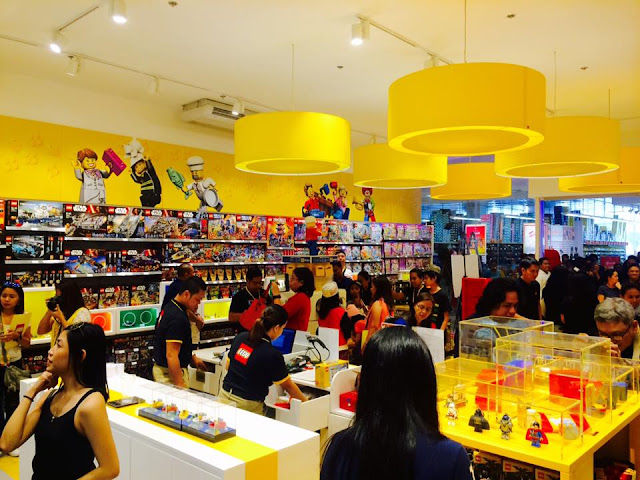 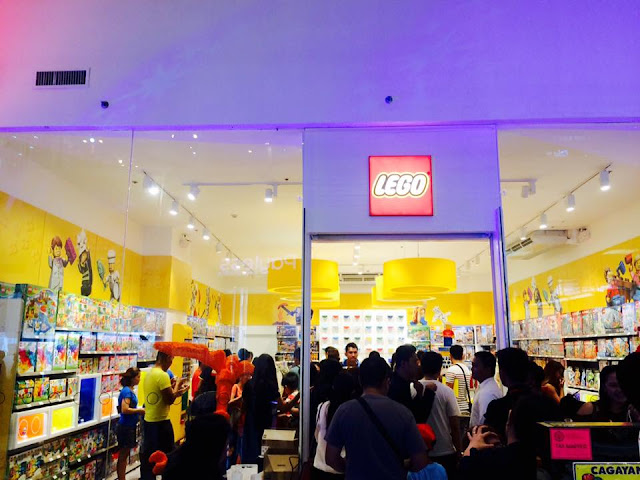 Yes because LEGO is simply fun, intuitive and simple. These are the hallmarks of toy design that made the LEGO bricks and minifigures the most beloved toys worldwide. A brainchild of carpenter Ole Kirk Kristiansen who introduced it in Denmark stores in 1932, the brand soon went global ad it did not take long it became a hit in the Philippines, earning a steadily growing following from children and those young at heart who use each LEGO piece to build toys and realities straight from their imagination. 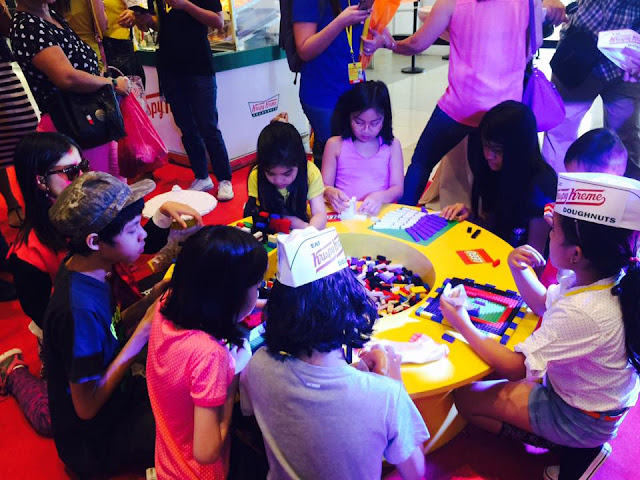 Encapsulating the dream of its founder to "inspire and develop the builders of tomorrow", the global toymaker continues to expand its presence in the Philippine market by opening LEGO's 6th Certified Store in Centrio Mall, Cagayan de Oro last April 1, 2017. 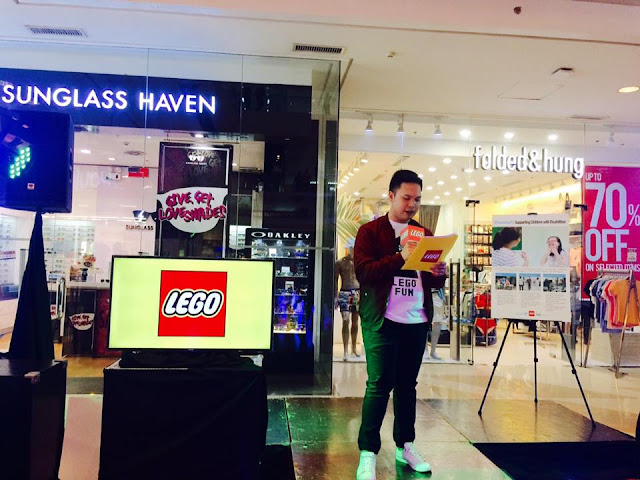 A LEGO Certified Store offers the following unique features that inspire and develop the builders of tomorrow through creative free play and developing the imagination: 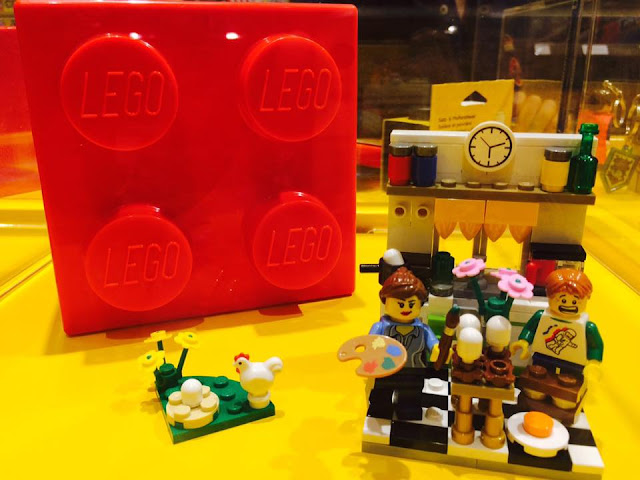 * Pick-a-Brick wall (PAB) - a custom-built fixture filled with LEGO bricks and elements where shoppers can hand-pick and select what they need to build something based on their own design and imagination. 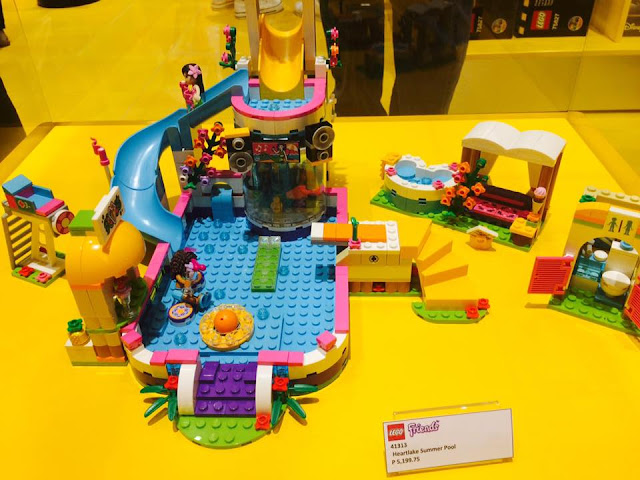 * Fully assembled LEGO sets around the cirumference of the store to inspire LEGO fans. 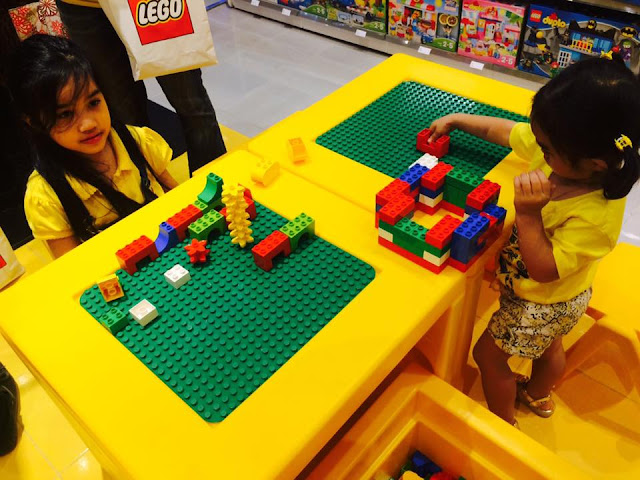 * An interactive play area that's prominently positioned in the center of the store to give children a "hands-on, minds-on" experience with LEGO bricks. 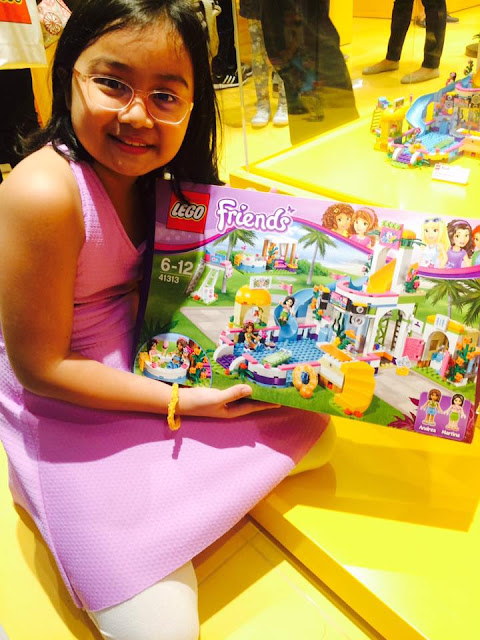 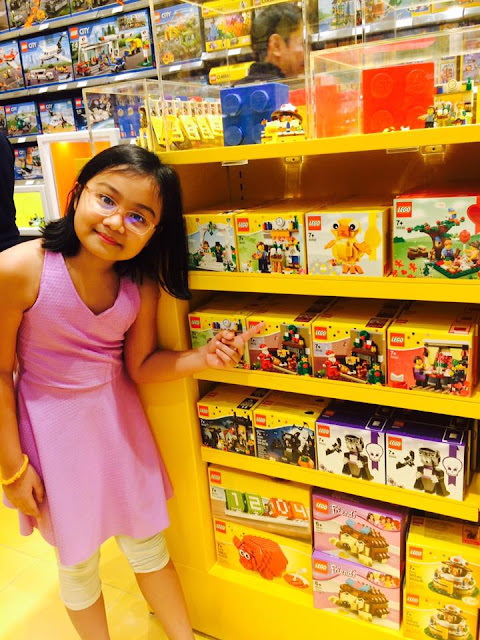 The store is also the fifth in a series of stores that will open from Manila to Davao in the country under LEGO's "Better With Every Brick" campaign. LEGO, together with UNICEF Philippines, UN's agency that supports children's welfare, will work together to help build the first National Centre for Children with Disabilities in Philippine General Hospital. To support UNICEF's program, a portion of the sales at LEGO Certified Stores in the country will be donated for the Centre's construction. 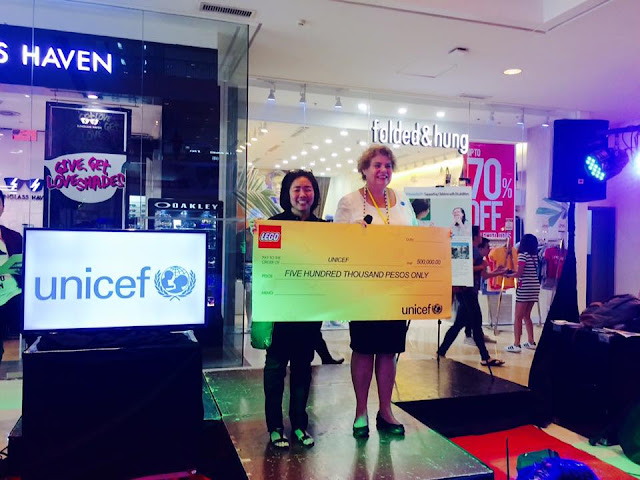 LEGO has issued a cheque worth Php 500,000 as part of the fundraising drive to raise a total of Php 10 Million for the construction of the Centre. This partnership with UNICEF Philippines resonates well with this dream to extend the opportunity to help more children by bringing the National Centre for Children with Disabilities to reality. LEGO fans can pitch in this initiative of making the world Better With Every Brick!

The LEGO Golden River Expedition would not be complete without exciting deals for the whole month of April: For a minimum single receipt purchase of P3,999.75 on any LEGO item/s from the LEGO Certified Store Centrio from April 1 to 30, 2017, P1000 of the sale proceeds will go to UNICEF to help build the Centre.

Visit the LEGO Certified Store Centrio today at the Ground Floor, open from Mondays to Sundays from 10:00 AM to 9:00 PM.