NTC, KBP to Crackdown on Illegal Broadcast Stations for the 2019 Midterm Elections 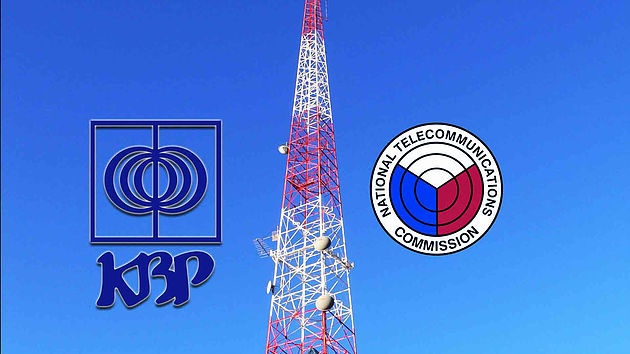 The Kapisanan ng mga Brodkaster ng Pilipinas (KBP) and the National Telecommunications Communication (NTC) are helping each other in fighting the expected surge of illegal broadcast stations across the country in view of the coming midterm elections. “This is year 2018 and there’s usually a proliferation of illegal broadcast stations leading to election day in May next year,” said Erwin V. Galang, head of the technical committee and trustee of the KBP.

Majority of the administrative cases the NTC handles under its mandate are cease and desist and show cause orders against illegal broadcast stations, and according to Deputy Commissioner Edgardo Cabarios, the NTC’s previous cooperation and coordination with the KBP has led to the crackdown of fly-by-night broadcast stations, mostly in the provinces, who had victimized unsuspecting candidates to buy airtime for their political advertisements. These illegal broadcasters usually disappear after they received payment for the political ads.

“Historically, we can see a steep increase in the number of cases in broadcast services in relation to unlicensed broadcasts leading to the election campaign period. What we do is we immediately issue cease-and-desist and show-cause orders against these illegal operators, forcing them to shut down their stations, while others simply disappear,” Cabarios said.

In the 2017 report by the Commission on Audit (COA, majority of the cases were administrative complaints initiated by NTC for violations of erring radio stations with almost 2,054 cases in the broadcast services division. According to Auditor Ma. Jocelyn Factora, COA’s 2017 resident auditor in the NTC, majority of the pending administrative cases represented cases filed by NTC against illegal broadcast stations, and not cases from telco consumers.

“The pending telco-related cases from consumers are very minimal.” As of 31 December 2017, there are only 148 telco consumer cases pending before the NTC’s Legal Office which are now subject of review and resolution.