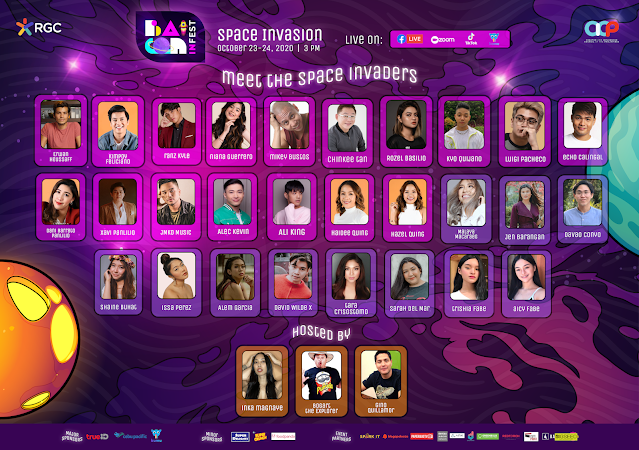 With the threat of the pandemic still looming, BaiCon InFest 2020 is on a mission to prove

that the future truly is in the Digital Space.

BaiCon, the largest virtual gathering of creators and influencers in the Philippines, held its

The digital Press Conference, Blast Off, was hosted by Ace Gapuz of Blogapalooza and was

attended by a panel of Space Ambassadors, the masterminds behind BaiCon InFest 2020,

namely: Bea Evardone, CICP Board of Director and COO of Republiq Group of Companies

Director for CSR and the initiator of Apple Drive Project; and Jim Guzman, CICP President

and Dentsu Network’s Head of Social.

Association, and the significance of BaiCon in taking the Digital Entertainment Industry in

the country to the next level.

funds for the much-needed DOH-approved PPE’s for our medical frontliners.

They also shed light on CICP’s Spotlight Awards, an annual awards show presented by the

and milestones in the country’s content creation and influencer marketing industry.

the biggest and brightest creators and influencers in the country, including Mikey Bustos,

It will also feature VisMin creators and influencers like Phillip of Davao Conyo, Alem Garcia,

as well as learn a thing or two about digital content creation and other digital topics. 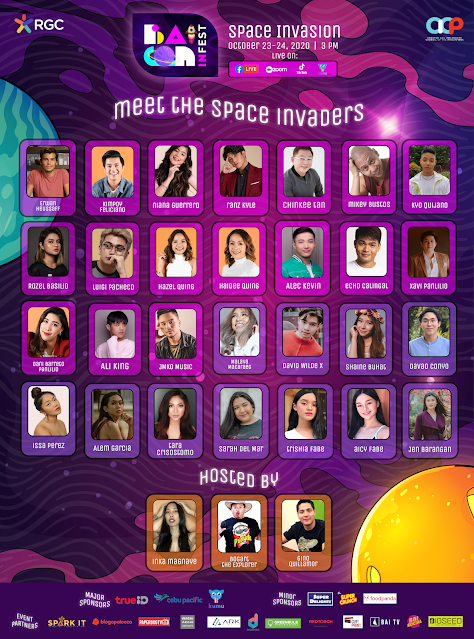 Brace yourselves for the Space Invasion!